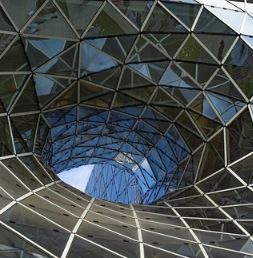 According to a recent World Bank report, two-thirds of the developing world’s labour is susceptible to automation. This report from the World Bank estimates that approximately 65% of jobs in South Africa are at risk.

The report recommends that instead of pitting policy choices between addressing climate change and generating new jobs as a zero-sum game between we should have a different conversation that takes an integrated approach to policy making.