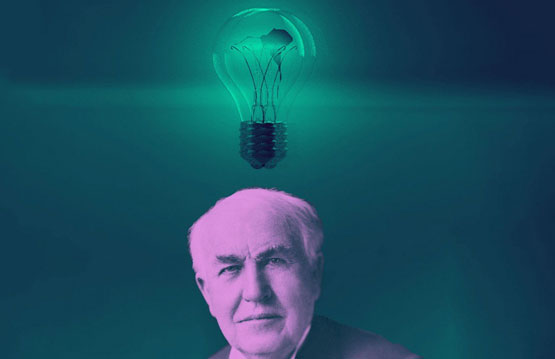 But he was tenacious; he famously tested 1,000 different designs before settling on the carbon filament that became the first commercially successful lightbulb.

Data researchers featured in this article found that for startups, scientists, and terrorists alike, learning too little from experience spells doom.