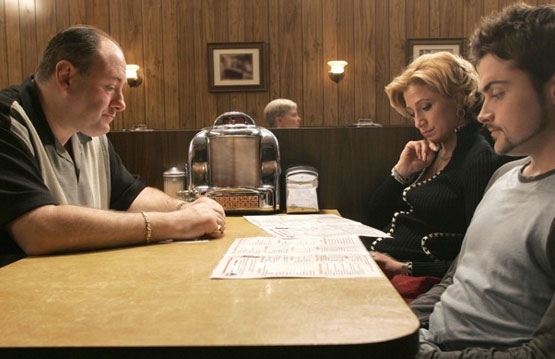 In Things Fall Apart (Part 1), Ben Hunt noted that the US no longer has either winning centrist politicians or centrist policies. In this article he suggests that just as US voters are pulling apart, so are so are portfolios are falling apart.

His chief gripe is with central bankers who intervened post 2008 to keep capital markets from collapsing, and as a result, ‘turned capital markets into political utilities’.

He is alarmed that the three wealth bubbles over the last 20 years have enabled US citizens to grow richer at a faster rate than the underlying economy. He is also alarmed that a minority of the population are getting richer at the expense of the greater population. To read more, click here.